Three Dutch members of parliament reiterated their concerns about farm attacks and the ANC government’s planned expropriation without compensation in a series of questions put to the Dutch Minister of Foreign Affairs, Stef Blok. This comes after the Dutch parliament last year adopted a motion that expresses opposition to expropriation without compensation. In terms of this motion, Minister Blok had to convey the Netherlands’ disapproval of this policy to the South African government.

For the past two years, the Solidarity Movement has been actively calling on governments in Europe to put more pressure on the South African government. According to Jaco Kleynhans, head of international liaison at the Solidarity Movement, the 12 questions to minister Blok were raised by two MPs of the centrist Christian-Democratic Appeal (CDA), Martijn van Helvert and Jaco Geurts, and the leader of the Reformed Political Party (SGP), Kees van der Staaij. Last year’s motion was tabled by the CDA and the SGP, and was also supported by the ruling party of Prime Minister Mark Rutte, the People’s Party for Freedom and Democracy (VVD), as well as the Christian Union, 50Plus, Forum for Democracy and the Party for Freedom.

In the questions addressed to Minister Blok the three members of parliament seek clarity on the Dutch government’s liaison with Pres. Ramaphosa on farm murders and expropriation of land. They also appealed to the minister to consider reporting farm attacks to the United Nations’ Human Rights Council.

According to Kleynhans, there is support for good relations between South Africa and the Netherlands among a majority of Dutch politicians. “During my six visits to the Netherlands over the past 18 months and in discussions with politicians from across the entire political spectrum it is clear that Dutch politicians and business people want to further the strong relationship between the two countries, even to expand it. However, there are serious concerns about the decay of government, corruption, safety (including farm attacks) and property rights. Various Dutch companies are doing business in South Africa and are considering further expansion but the planned expropriation without compensation will derail such investment”.

Our message to politicians in the twelve countries in Europe with whom we have recently engaged is that serious pressure must be exerted on the South African government”. The Solidarity Movement is also canvassing support from parties in the European Parliament in the hope that the European Union will take a stand on the situation in South Africa. 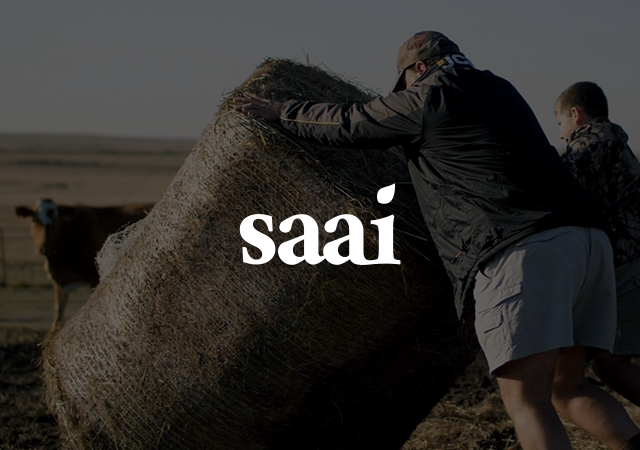 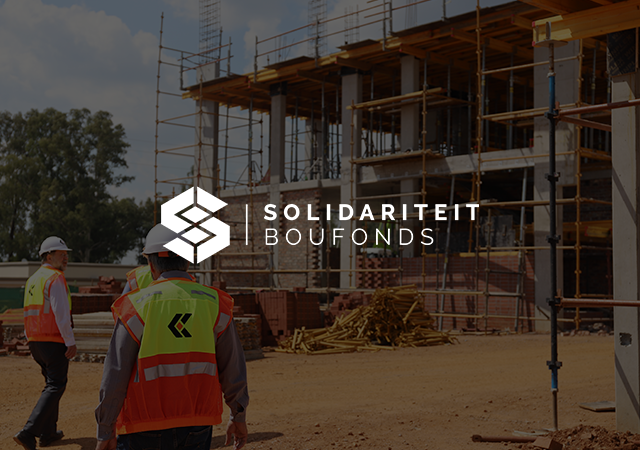 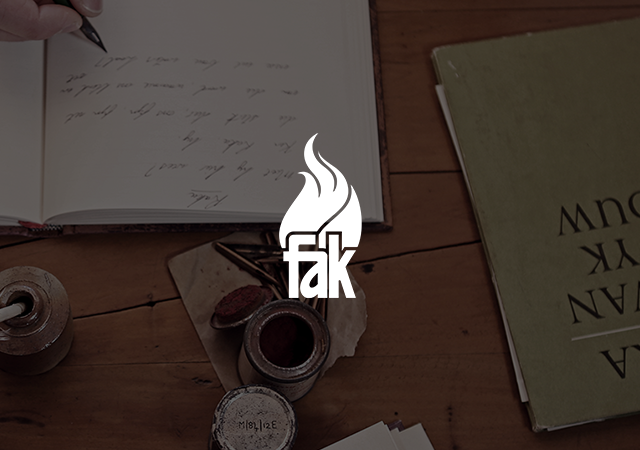 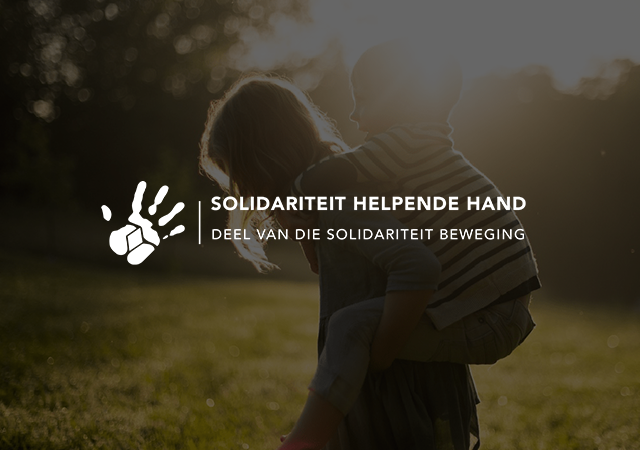 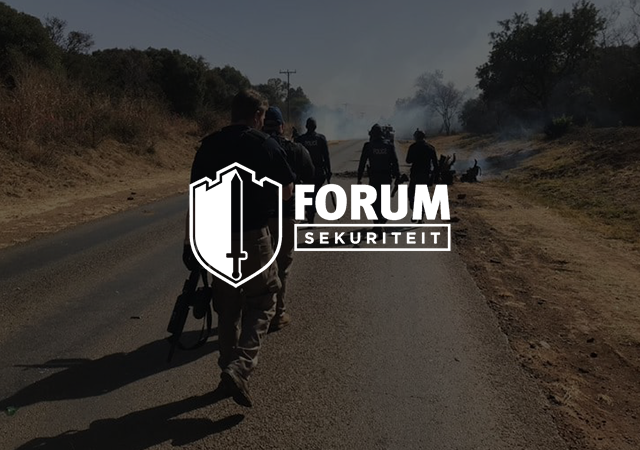 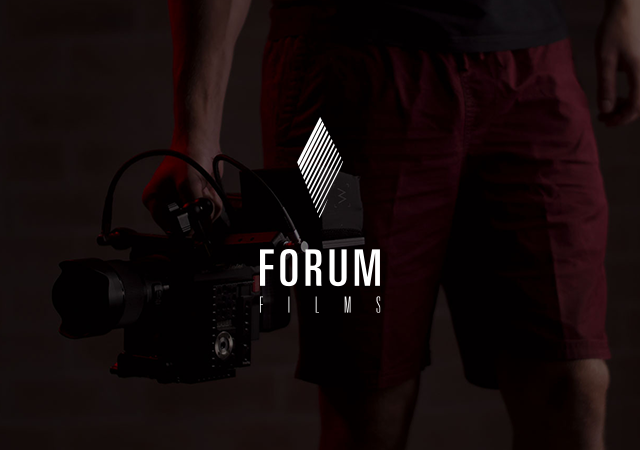 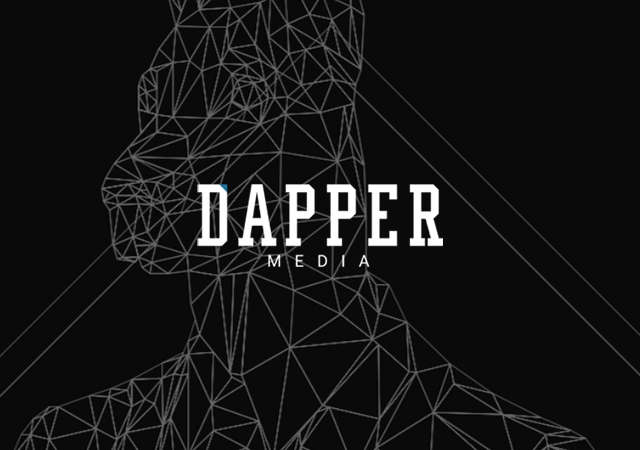 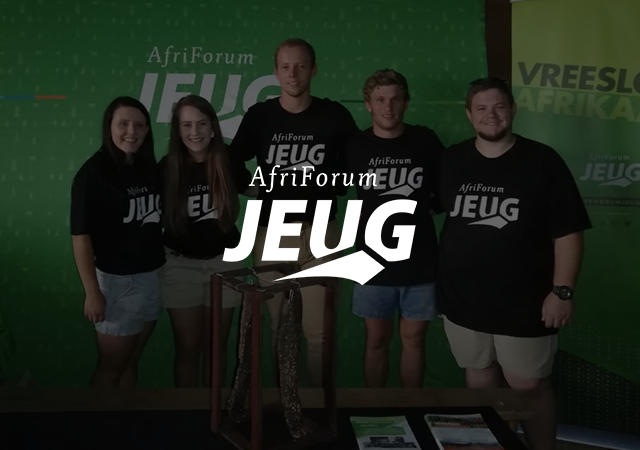 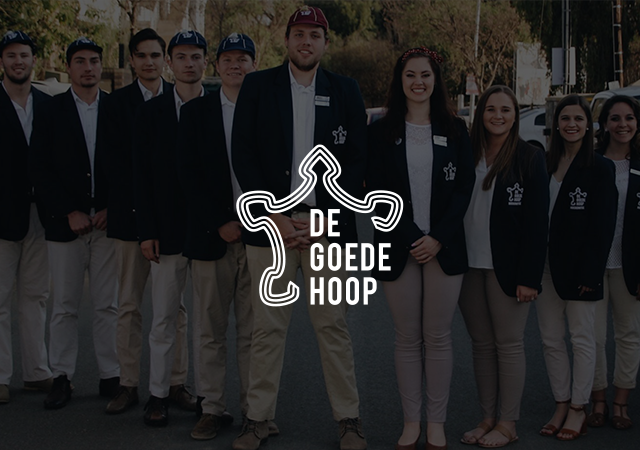 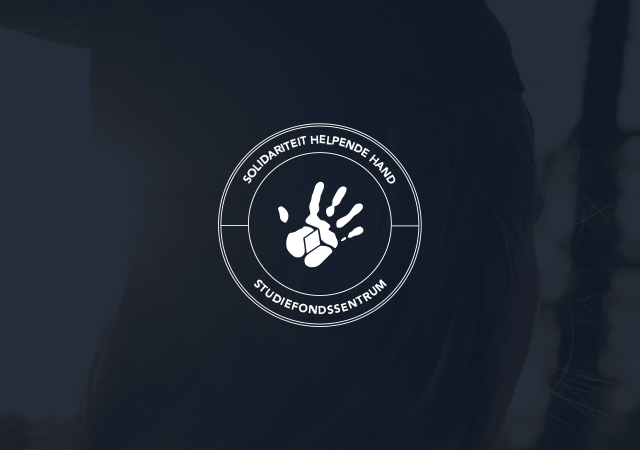 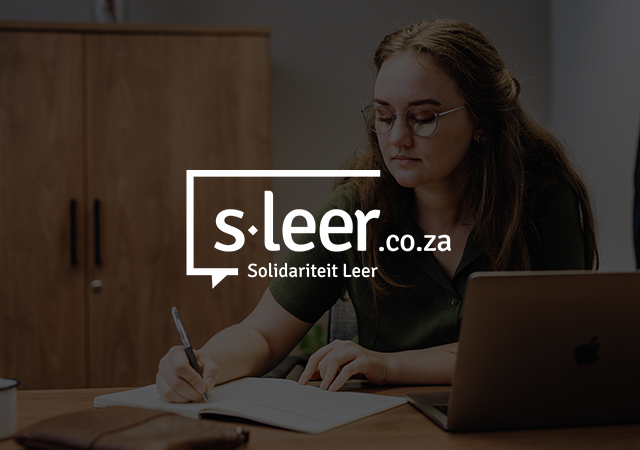 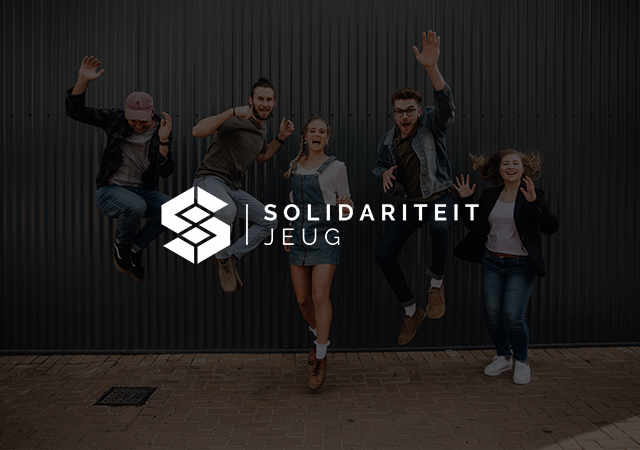 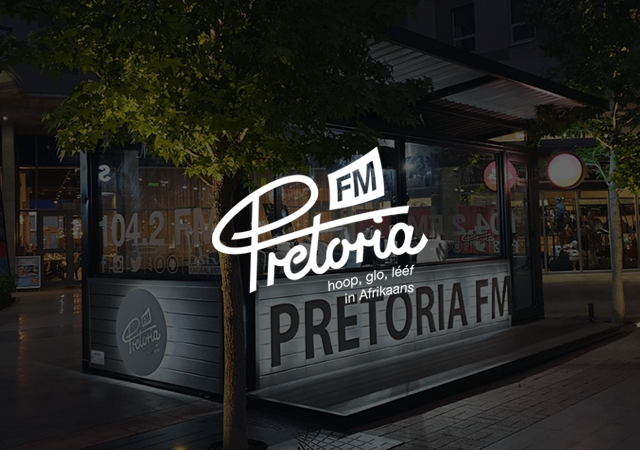 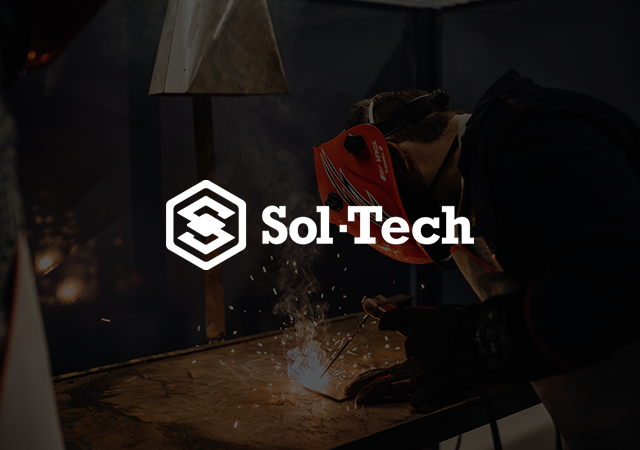 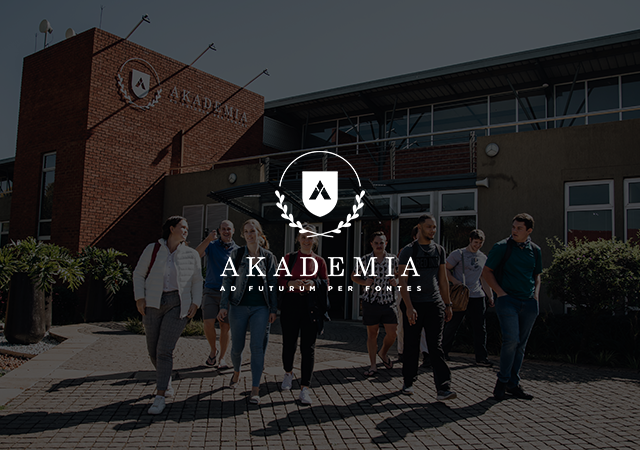 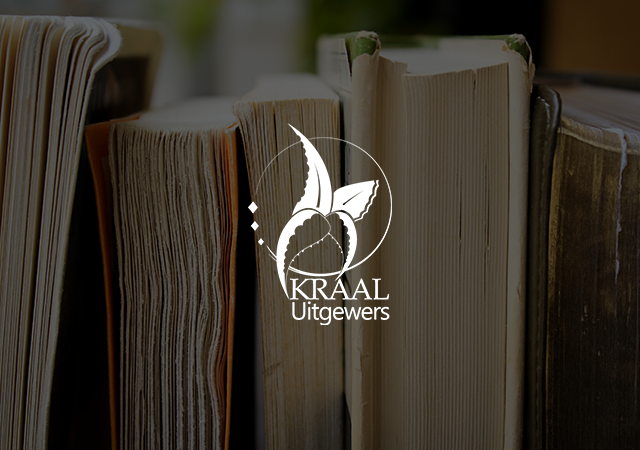 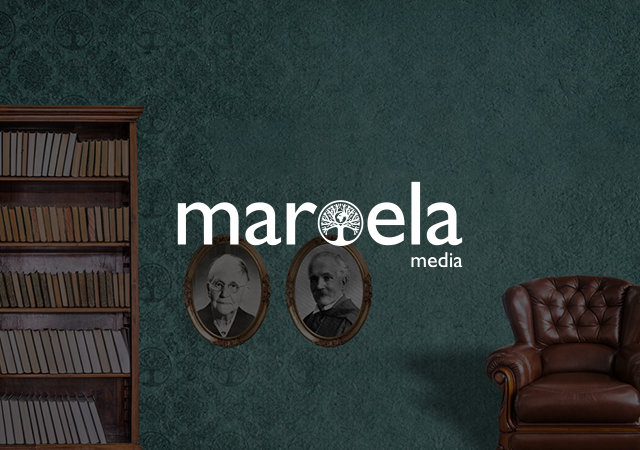 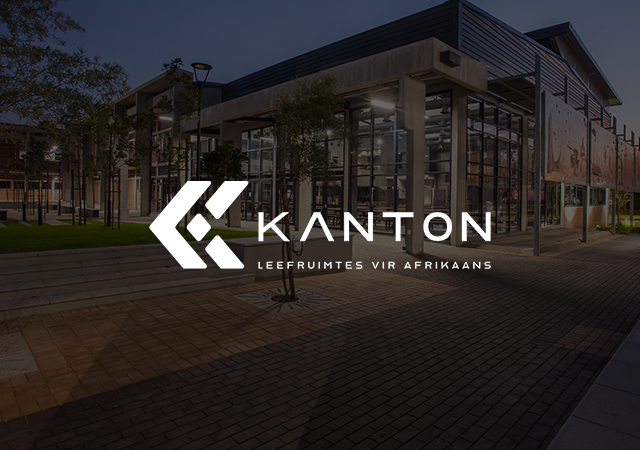 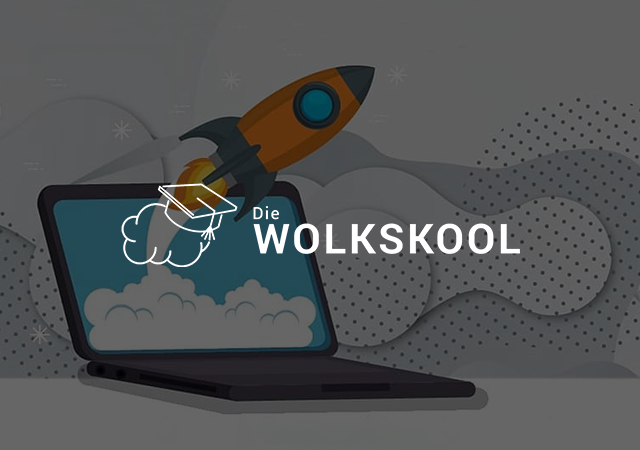 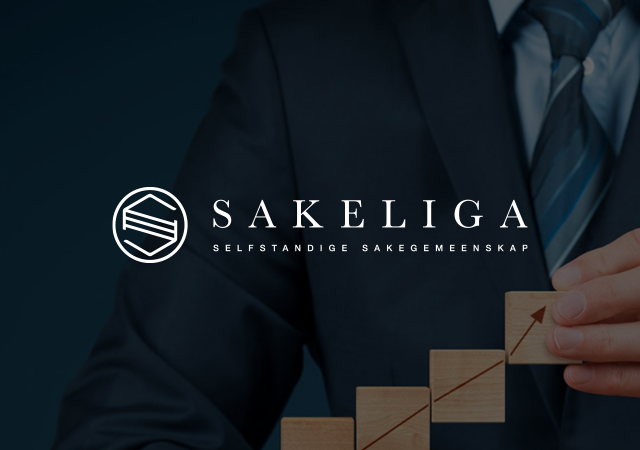 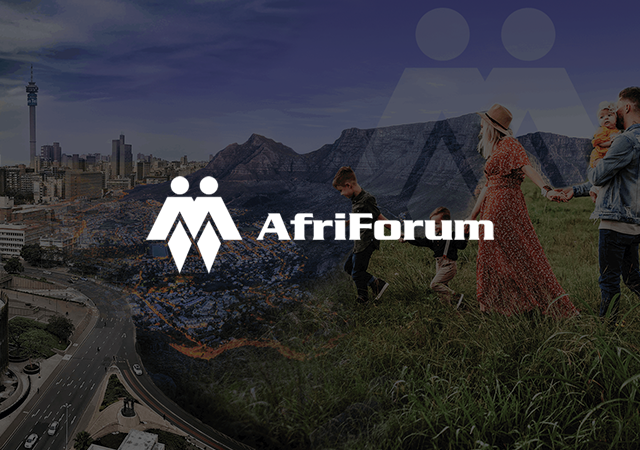